この文書の日本語バージョンはこちら(Japanese version of this text is here). 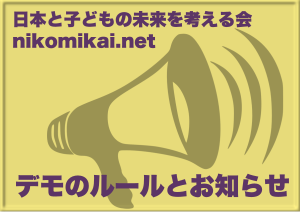 We are to give announcements below to the participants to our demo to notify of its rules and regulations.

Some other rules can be added in the case of every demo.

Decision to fulfillment or cancellation 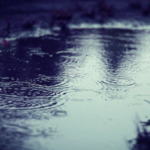 The demo will be held even if it rains. Raincoats will be needed when rain is expected (available in 100-yen shop).

Preparation and belongings of the participants 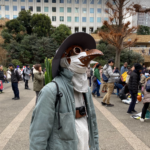 Every demo of Nikomikai is peaceful and happy one.

Nikomikai aims to hold peaceful demos. What we wish most is that both participants and spectators feel happy.

Coverage and shooting of the media 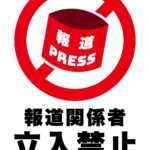 We refuse any unapproved media coverage and report.

Inquiry to the staff

Please refrain from talking to the staff just before and just after the demo in addition to during the demo.

Participation by other groups

Responsibility of the organizer

This is the demonstration done by regulating traffic with police operation and halting neighboring traffic. It’s also taken up in the media without our consent. If there is any disturbance, we Nikomikai have to take the responsibility. Under the circumstances, participants need to comply with the rules and regulations above.

Nikomikai (日本と子どもの未来を考える会）has been established in Aug 2020. Since then we’re having rallies in various forms.

Nikomikai doesn’t have any relationship with any religion, any political party or any other conflict of interest. Nikomikai is a pure citizen group and keeps saying “No to the new normal (which takes away the future of japan and smiles of children)".

Please refer to our official video channel for Nikomikai’s achievements. 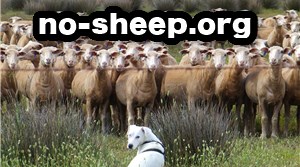 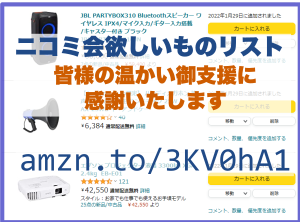 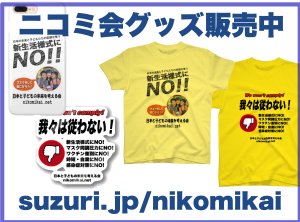 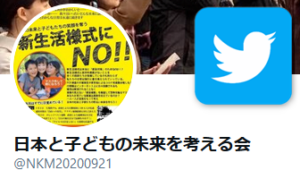